In WY 2019 there were no nuisance cyanobacteria (blue-green algae) blooms that required closure to Reservoir recreation. These blooms can be potentially toxic to humans and animals.

Phytoplankton are photosynthetic organisms that are the primary producers in aquatic systems. They form the base of aquatic food chains and are grazed upon by zooplankton and herbivorous fish. A healthy lake should support a diverse assemblage of phytoplankton, in which many algal groups are represented. Phytoplankton samples were collected at site CCR-2 from the photic zone and analyzed to identify and quantify the populations present. The results from WY 2019 indicate high productivity with diverse populations.

Phytoplankton and zooplankton data continued to exhibit characteristics of an over-productive and nutrient-rich Reservoir, as indicated by WY 2019 planktonic communities. Phytoplankton populations in Cherry Creek Reservoir were very diverse, with an average of over 40 species present. On most dates, the most abundant phytoplankton taxa included Cyanophyta (“blue-green algae”, depicted in red), which are of some concern but also many Chlorophyta (“green algae”, depicted in green), which are considered to be good or beneficial algae. Cell counts were dominated by the Cyanophytes (cyanobacteria or blue-green algae) which were responsible for 50% or more of the total phytoplankton population throughout the year and on four dates a single species made up over 70% of the total biovolume. Cyanophytes may be responsible for the majority of algal blooms that occur in freshwater ecosystems. They have the ability to use atmospheric nitrogen as a nutrient source and regulate their position within the water column by altering their buoyancy with the use of gas vacuoles, giving them a competitive advantage over other groups of phytoplankton.

Some species of cyanobacteria are capable of producing toxins, but those species were not commonly observed during sampling in Cherry Creek Reservoir in WY 2019. Haptophyta (Golden Algae), including those found in CCR in 2019, can produce toxins responsible for fish kills. 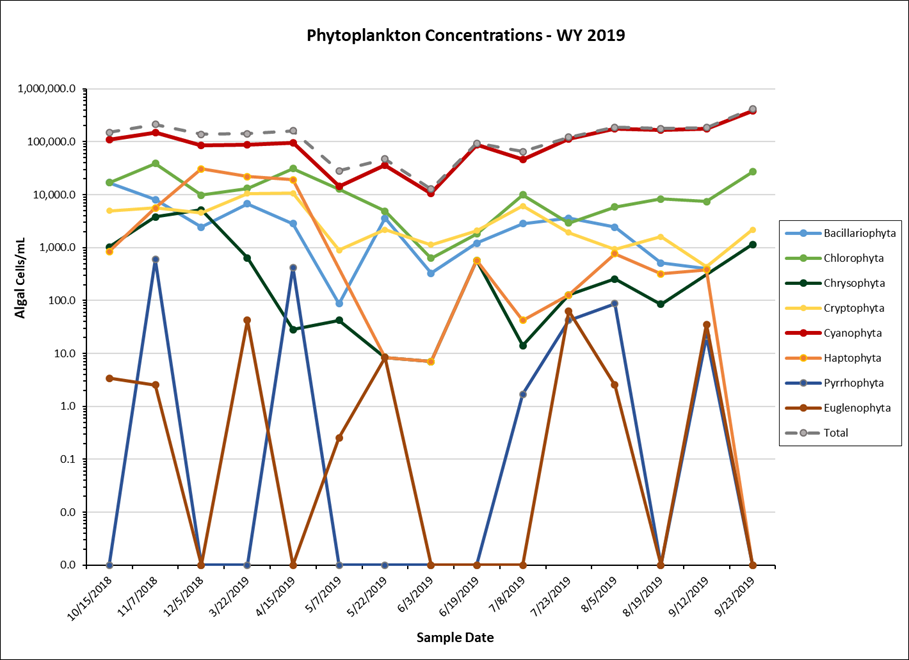 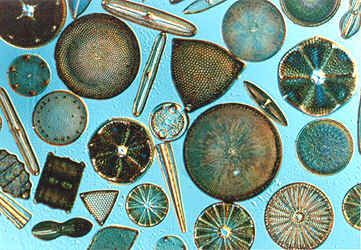 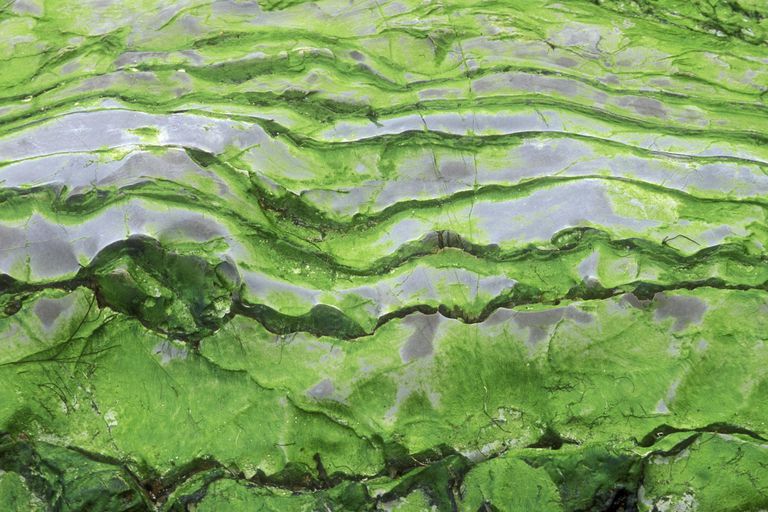 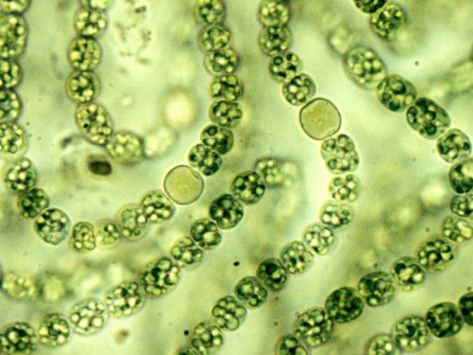 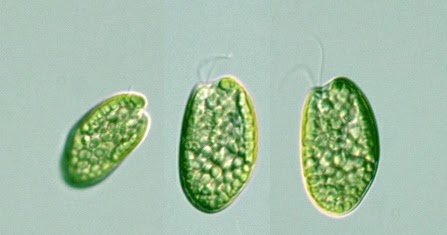